According to the Oxford English Dictionary, an idiom is: “A group of words established by usage as having a meaning not deducible from those of the individual words.” 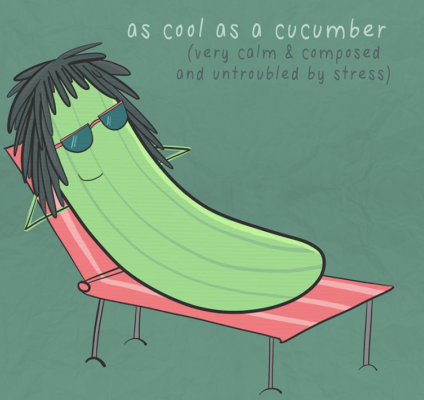 Every language has a “flavour” such as the words, jokes, and phrases that can’t really be translated into another language. These aspects of a language play a big part in the personalities of native speakers of a specific language.

An example is Italian. It is a language packed with beautiful food-related idioms to express joy, problems, and so much more in daily life – most of which can’t be translated literally into another language. The word “abbiocco” is used to describe the contented and sleepy feeling one gets after a nice big meal. The closest phrase to this in the English language is a “food coma” which means being so full you can barely move. Or the phrase “Non tutte le ciambelle riescono col buco”, which directly translates as “not all doughnuts come out with a hole”. This means that something doesn’t turn out as you expect it to. An English speaker would instead say “there’s more than one way to skin a cat” which is similar to the Italian phrase.

Another example comes from Portuguese. The word “apaixonar” describes the moment just before someone declares their love to another. It is a verb, the actual act of falling in love. The closest word in English to this is “impassioned” but compared to the meaning “apaixonar” has, it is quite bland.

These words and idioms mirror the culture of the language they originate from. While Italian uses phrases that have to do with food, English speakers are much more likely to use idioms that offer disturbing images for comic effect. This reflects the dark humour of the British.

Using idioms that are unique to a specific culture is a huge part of your cultural identity. As someone learning another language, the quicker you understand – and begin to use the idioms of the language you are learning – the faster you will be able to have meaningful conversations with a native speaker. 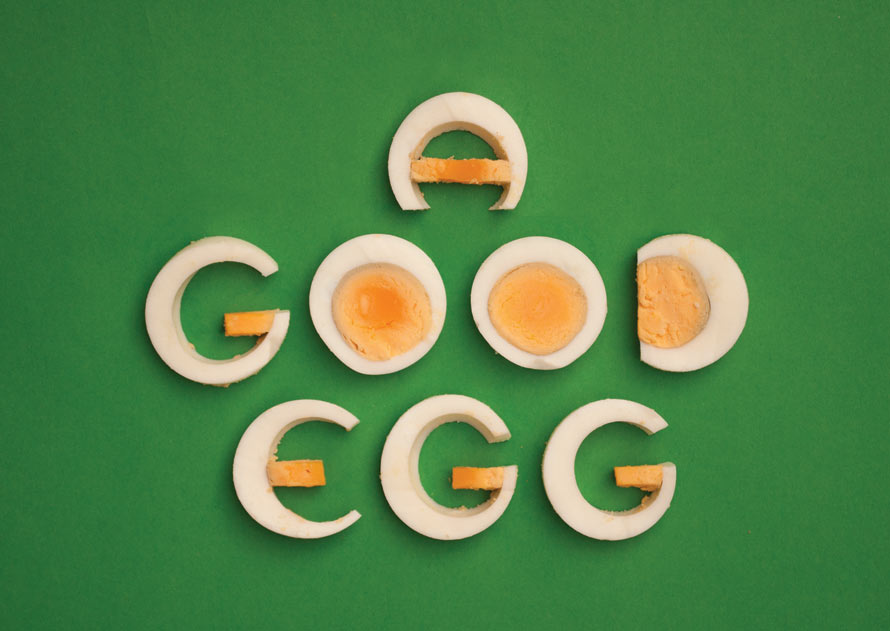 But not to worry, you won’t have to do this all by yourself, the Language Teaching Centre (LTC) is here to help.  LTC gives students from different countries, cultures, and backgrounds the opportunity to learn and engage with other diverse students and learn and discover more about each other’s languages and cultures. Study English in Cape Town, or  Portuguese, Spanish, Xhosa, Zulu, German, Mandarin, French, Arabic, and Afrikaans. So do it – take a Language Course in Cape Town at the Language Teaching Centre. You won’t regret it!