Afrikaans is one of the modern antique spoken languages in South Africa. What makes this language so unique? 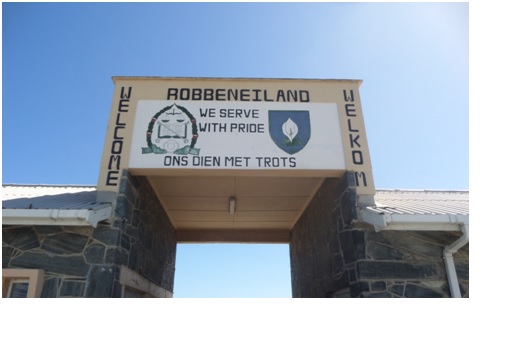 Approximately 95% of the words from Afrikaans comes from the Dutch language. Modern Dutch and Afrikaans share over 90 percent of their vocabulary. Afrikaans speakers are able to learn Dutch within a comparatively short time. Native Dutch speakers pick up written Afrikaans even more quickly, due to its simplified grammar, whereas understanding spoken Afrikaans might need more effort. Afrikaans was first called ‘’Kaap-Hollands’’ which means ‘’Cape-Holland’’ before it changed to Afrikaans. There are about 10 million native speakers. The language has not only influence from Holland but also English, German, Low Saxon, Scottish and Yiddish.

In 1682 the first signs of people speaking Afrikaans were reported when a Dutch East India Company official from the Netherlands complained about a ‘’distorted and incomprehensible’’ version of Dutch being spoken around modern-day Paarl. In the nineteenth century the language was widely spoken in the Cape by both white and coloured people, but was looked down on by the elite. 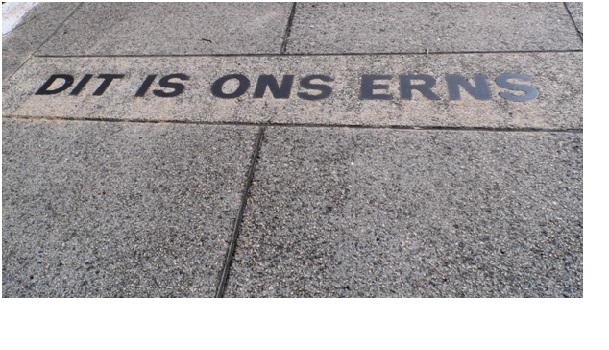 A funny detail to this monument: When you pass  Paarl, you officially enter the ‘boerewors gordyn’, as the locals call it. This means that the language you hear after you passed this ‘border’, it’s probably Afrikaans. When you are at the language monument, you must check the quotation from the poet N.P. van Wyk Louw.

‘’ Afrikaans is the language that connects Western Europe and Africa … It forms a bridge between the large, bright West and magical West Africa … And what great things spring from this union – which is perhaps something to discover for Afrikaans. But what we must never forget is that this change of land and landscape as it were, cut the new language, has kneaded and knitted … And so Afrikaans been able to express this new land … Our task is in the use we make of this shiny tool, and will make … “

When the National Party took power in 1948, its apartheid policy went hand in hand with promoting the interests of its Afrikaans-speaking supporters. Because of this the Soweto uprising arose in 1976, when the government tried to force Afrikaans as a required subject in African schools. During this time, the repression of the 1970s and 1980s and the forced removals under the Group Areas Act, made a lot of African people to rather speak English than Afrikaans.

Are you interested in learning the Afrikaans language? LTC – Language Teaching Centre, is the place for you! Contact us  and we will get in touch with you as soon as possible.

The Language Debate in SA

The secret to learning a new language successfully

Advancing your career, Fun with languages, Interesting facts about languages
00