Languages of the Cape

There are few places on this Earth as beautiful as Cape Town is. Amazing weather, amazing beaches, and an exquisite mountain hugging the ocean, what more could you want? 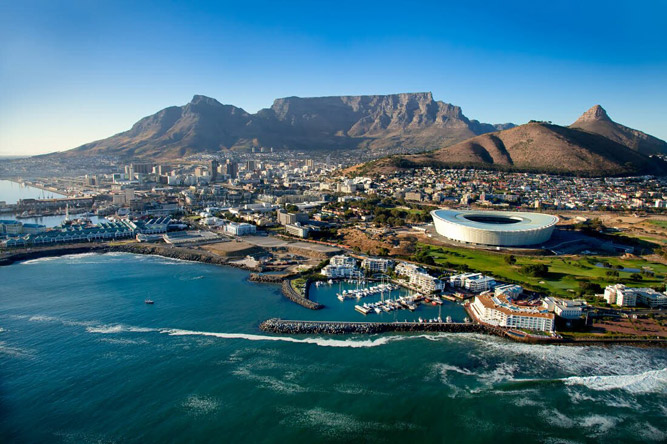 And there’s more – while most countries have only one or perhaps two languages, Cape Town is home to a number of different languages, and thanks to all the foreigners living in the Cape, while walking down the street you will hear a multitude of foreign languages as well.

Because of the rich cultural history, Cape Town is now not only home to English, Afrikaans, and Xhosa but to a large Dutch, French, German and Portuguese community. Other nationalities, such as Asians, Italians and Russians have made Cape Town their home too. Now, in post-Apartheid South Africa, the democratic constitution recognises 11 official languages as part of South Africa’s cultural heritage. This decision was made to elevate and advance the indigenous tongues of the country that were previously suppressed. Today, the majority of South Africans – and Capetonians in general – are able to speak more than one language, and may switch between languages during a conversation. 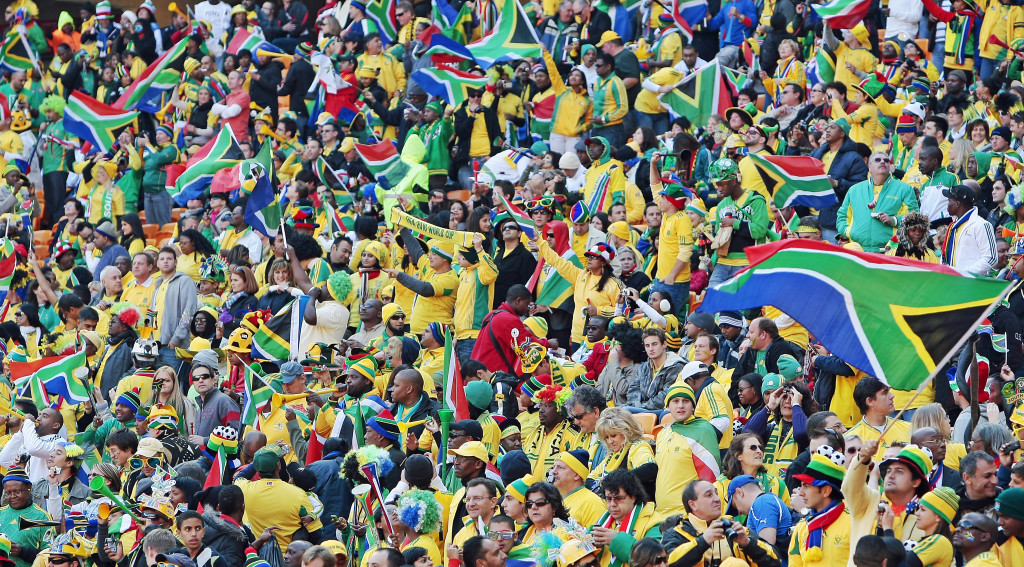 Public schools – and most private schools – teach according to the South African curriculum, which means the students get taught in two languages, usually English and Afrikaans, one being a home language and the other a first additional language.

There are a number of private and international schools that teach according to the British, American, German or French curriculum and that offer other languages. This year, Mandarin was actually introduced into the South African school curriculum as an additional language.