What is the origin of human language?

Home » Interesting facts about languages » What is the origin of human language?
3Oct21 Aug 2017

We may never know for sure the origin of human language, but it’s still worth a try to look at what we know so far about our primary form of communication.

We ain’t nothin but mammals

All animals communicate with each other, and humans are no exception. We are the only animals to have developed our very own language that is more than just signals. Even our speech is different to the noises other animals use to communicate. Our sounds come from a cortical speech centre that does not respond instinctively, but rather organises sound and meaning rationally. We are the only animals to have this section in our brain. When and how this happened is not clear, but it is thought that its evolution must have been a long process. This probably occurred years ago, our ancestors having a slower, smaller, and much simpler vocabulary than ours.

It is perhaps easier to look at when individual languages originated. Today, there are about 5000 languages spoken worldwide, all grouped into a limited number of categories. But no matter how different they may seem, all languages are linked by shared words or sounds – and sometimes even grammatical constructions. The theory is that the members of each linguistic group all descended from one main language.

The Indo-European group of languages are the most widely spoken languages today, and are spoken by about half of the world’s population. The entire group – from Hindi and Persian to Norwegian – is said to have developed from a tribe of nomads who roamed the plains of eastern Europe and western Asia from around 3000 BC. From around the time of 2000 BC, the descendants of this tribe started speaking Indo-European languages, languages which eventually reached the Atlantic coast and the northern shores of the Mediterranean, even penetrating far into Asia.

The divide between Romance and Germanic languages

Throughout history, the different language groups have infiltrated each other due to trade, conquest, and technology among others. A good example of this is the division of Romance languages and Germanic languages in Europe. The Romance family includes Italian, French, Spanish, Portuguese and Romanian; while the Germanic family includes English, Dutch, Flemish, German, Danish, Norwegian, Swedish and Icelandic.

This division reflects the influence the Roman Empire had back in the day. Italy, France and Spain were the only stable areas in the Roman world to retain the influence of Latin after the fall of the empire. The Germanic areas east and north of the Rhine were never fully brought under complete Roman control. England was safe within the empire for 300 years, but the Romanised Celts were not strong enough to resist the invading German tribes, known as the Angles and the Saxons, and their languages prevailed in the form of Anglo-Saxon. 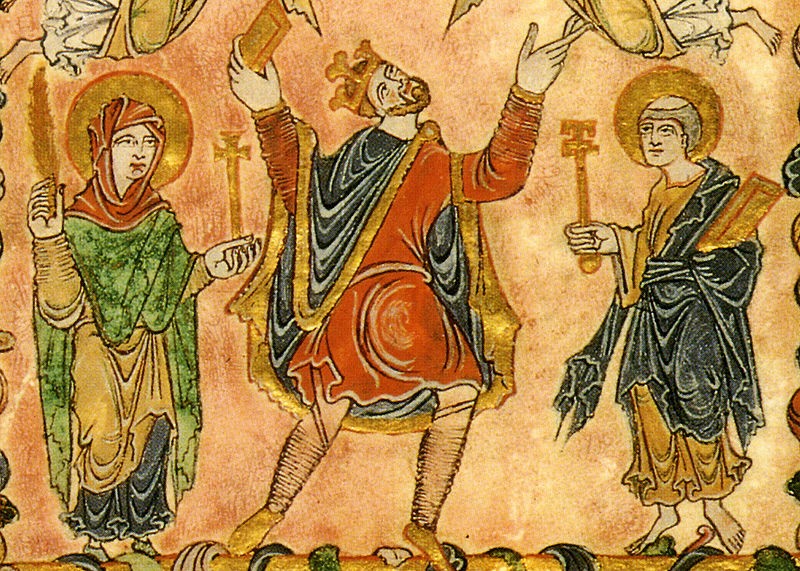 Modern English occupies a position between the western European family of languages and the Eastern European family of languages, with its vocabulary being half Germanic and half Romance in origin. This is due to the Norman conquest. After the Normans seized north-west France, they adopted the local language. When the Normans arrived in England, French formed a large part of their cultural baggage. 700 years of Norman rule, and Latin words were brought back into the English language through medieval French.

Mandarin may be spoken by more people than English – which is in the fortunate position of being the lingua franca at the moment – as for the first time in history a global language is needed for practical purposes.

But it doesn’t end there. The evolution of the English language alone is already changing, with many different varieties of it in use, developing local words, phrases and constructions from other languages in the specific areas it gets spoken – giving their own version of the language a special colour.

Thanks to places such as The Language Teaching centre (LTC), you no longer have to stick with just one or two languages – or even one or two language groups! The Language Teaching Centre is an international language school in Cape Town which offers English and other internationally recognised foreign languages. This training and certification takes place in a positive learning environment with highly qualified teachers who are native speakers of the languages that they teach. Their experience allows them to teach students of many different nationalities, backgrounds and languages in a nurturing and positive environment. If you’d like to learn a new language, there is no better place to do it than at LTC.